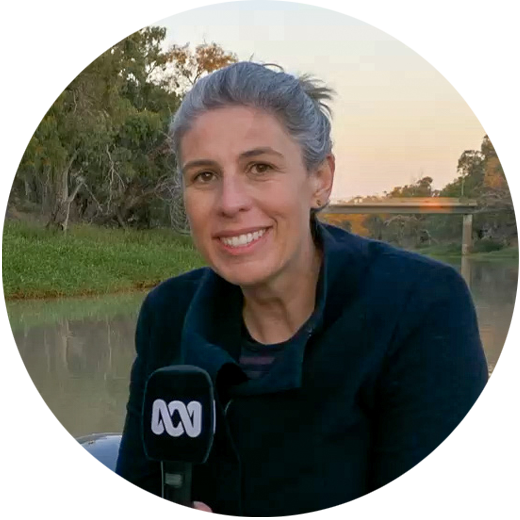 
As national rural reporter, Kath reports for the ABC across television, radio and online from Parliament House in Canberra. Kath has spent more than a decade reporting on rural and regional affairs across Australia.

After a four-year stint working for rural newspaper The Weekly Times, Kath returned to the ABC in 2018.

Growing and Farming: Horticulture advocacy at a national level