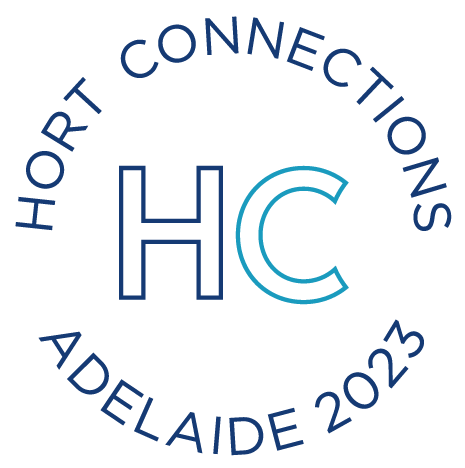 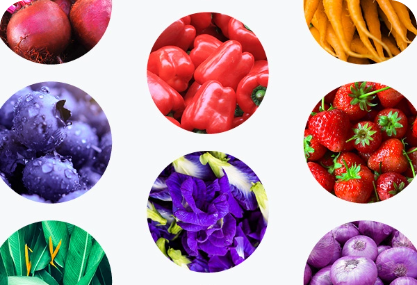 Widely regarded as the largest Australian horticulture event of the year, next year’s event will take place at the Brisbane Convention Centre from Jun 15-17, 2020.

The event will be run under the theme of “sustaining the future of fresh”, bringing together thousands of attendees from the local and international horticulture supply chain to discuss on-farm and supply chain practices, review consumer behaviour and consumption trends, and focus on the future of sustainable fresh food production.

Organisers are expecting more than 3500 delegates at the 2020 conference, which is being supported by the Queensland Department of Agriculture and Fisheries, as a state sponsor of the event.

As part of the registration launch, Ausveg and PMA A-NZ announced businesswoman and best-selling author, Janine Allis, as the first confirmed speaker.

Ms Allis is the founder of Boost Juice, executive director of Retail Zoo and has appeared on Channel Ten’s Shark Tank and Australian Survivor 2019.

Ausveg national marketing manager, Nathan McIntyre, said the organisations were proud to have Hort Connections become such a large.

“It is fantastic to see such strong support for the event from the Queensland Department of Agriculture and Fisheries now that the event returns to the Sunshine State, given that the horticulture industry is such a significant contributor to the state’s economy,” Mr McIntyre said.

“Next year’s Hort Connections conference in Brisbane is being designed to deliver as much value as possible for growers and everyone else in the horticulture supply chain, from presenting world-leading research to offering a huge range of business opportunities on the trade show floor.

“We’ve already seen around a third of the trade show floor snapped up by exhibitors and we’re more than seven months out from the event, so we’re excited to offer what’s turning into a massive business and networking space.

“Anyone thinking about attending Hort Connections 2020 should take advantage of the early bird rates on offer and register for what’s shaping up to be an industry-leading event.”

This year’s event boasted about 3500 delegates from domestic and international horticulture, with visitors from more than 30 countries.

Hort Connections In The Media

Statement from AUSVEG and PMA-ANZ regarding Hort Connections 2020 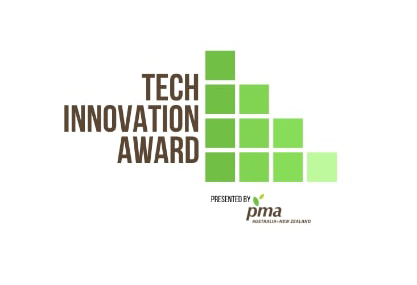